25 HOURS WITH MANY INFORMATION

Taught by professionals with the intention of creating and optimizing skills, developing content that will add local values ​​to the job market and the Alter do Chão Film Festival. 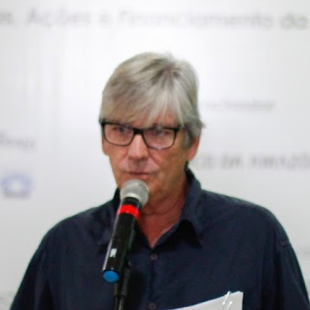 Lecture: Direction with techniques, notion of editing and basic principles for film making. The power of the Image and the cinema of the 50s and 60s.

Editor, producer and director of events in TV's Globo, Bandeirantes and Manchete.

Director of documentary films, publicity and political marketing since 1988.

Nominated for the highest award in Brazilian advertising (Colunistas - Rede Globo) and winner of several regional awards as director of scene in advertising campaigns.

He is currently finishing a documentary about his father's 100 years, filmmaker Anselmo Duarte, the only Brazilian to win the Palme d'Or at the Cannes Film Festival with the movie "The Payer of Promises" in 1962. 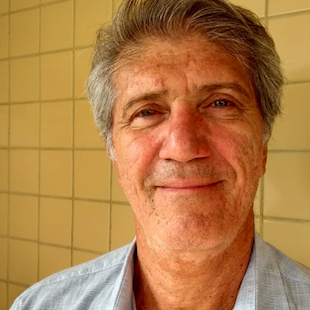 Lecture: Lighting integrated to the setup of the cameras and detailing from the design, pre-production, post-production, adjusting with local resources. 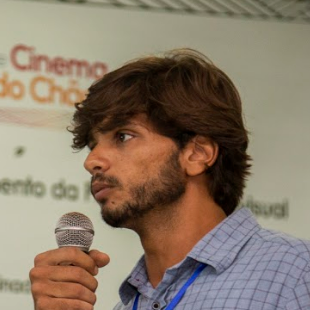 Lecture: Existing digital platforms in the market, communication strategies, marketing and its tools for the audiovisual.

Graduated in media / publicity and advertising. He has worked in various advertising agencies and Security Solutions companies in the positions of Web designer, UX Designer / UI, Web Developer and Creative Director. Nowadays he is Partner-Director at Krioca Consultoria de Negócios e Comunicação, which develops Online and Offline projects for clients such as SEBRAE (Brazilian Service for Support to Micro and Small Companies), a private entity that promotes entrepreneurship in Brazil and State Government from Rio de Janeiro. 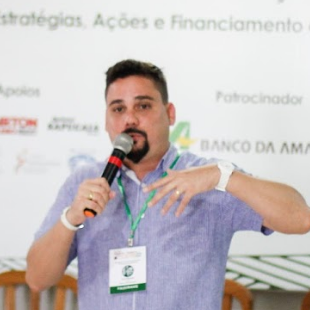 Lecture: Creation of audiovisual projects from registration to rendering of accounts and the values ​​that Ancine manages in terms of investment in the North region and throughout the country.

Bachelor in Letters, Administration and Accounting Sciences by UFRJ. Post graduate in Controllership and Finance. Specialist in financial management of audiovisual projects. Performance as accounting leader of the audiovisual project of the 2014 FIFA World Cup by Ernest & Young Financial leadership in Group X companies and multinationals in the Pharmaceutical, Energy and Oil and Gas segments. 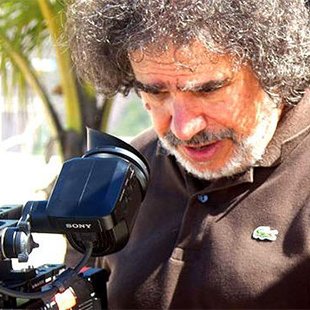 Lecture: The importance of these workshops in the knowledge of the audiovisual, the relationship between society, channel, producer, Amazon, of the socioeconomic development that the Film Festival of Alter do Chão provides.

Direction of Photography: for the series titled "The Sambas" for the channel of cable TV Music Box Brazil

Creation, direction and direction of photography: Special for TV Brazil "The Love must be Sacred" in homage to the centenary of Lupicínio Rodrigues.

Direction of Photography in the miniseries titled "The Brazilians" with anthropologist Roberto DaMatta - direction of Maurice Capovilla - supervision of Walter Salles, with display in TV Manchete

Creation, direction and direction of photography for the Cable TV channel Multishow of the specials of the artists Ney Matogrosso and Selma Reis.

Back to Festival Site
Scroll to top