A look at the Amazon, os peoples of the world, a appreciation of nature and the recognition of the global rights.

We Are Together and Mixed!

An event with the partnership of social leaders, indigenous ethnicities, local producers, institutional allies, the look of the enchanted, the Amazonian knowledge, the intellectuals, the Amazonian thinkers mixed with the popular wisdom.

These are the last stories on our Blog. Get to know the Festival's trajectory from the formulation of the initial idea to the present day. 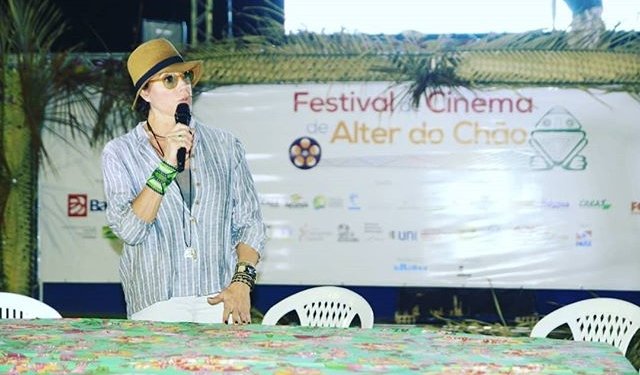 7 days of Culture and Audiovisual

You'll be able to watch to rich Amazonian folklore presentations and musical concerts of great artists that inspire and spread the Amazon around the world. 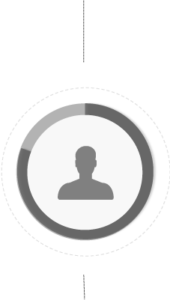 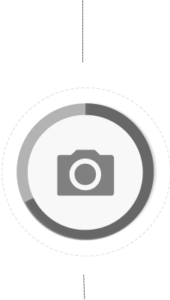 Workshops of audiovisual and cultural production, places for meetings, debates and promotion of these activities in the region. 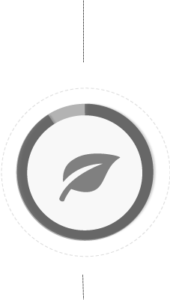 Promoting and using sustainability concepts the Alter do Chão Film Festival will be a reference for the production of cultural events . 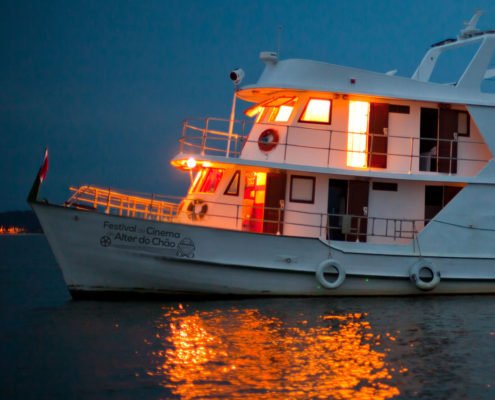 A boat with a movie screen and speakers, powered by solar energy, will travel the Tapajós River, exhibiting part of the Festival's program for riverside communities.

It is considered a true amulet that brings happiness and luck to those who own it. 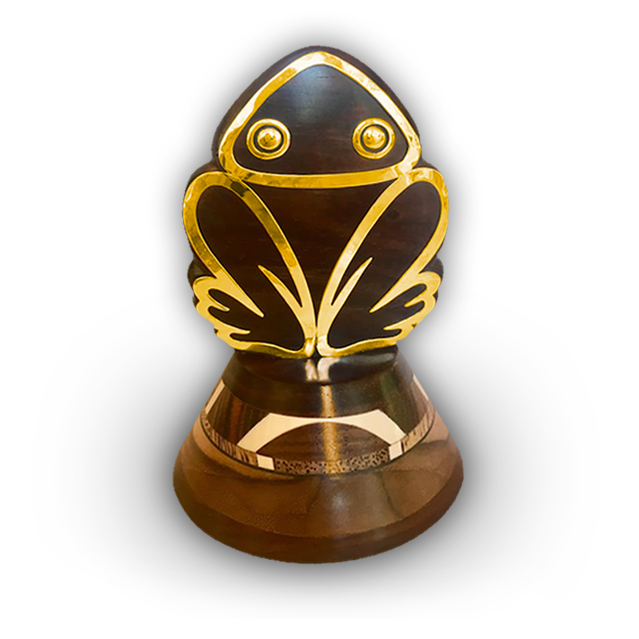 Space for the Audiovisual Market

These venues promote meetings between filmmakers and filmmakers, such as representatives of TV channels, funding agents, producers and distributors. These meetings generate business and enable the dissemination of works.

Space for the Audiovisual Market

These venues promote meetings between filmmakers and filmmakers, such as representatives of TV channels, funding agents, producers and distributors. These meetings generate business and enable the dissemination of works. 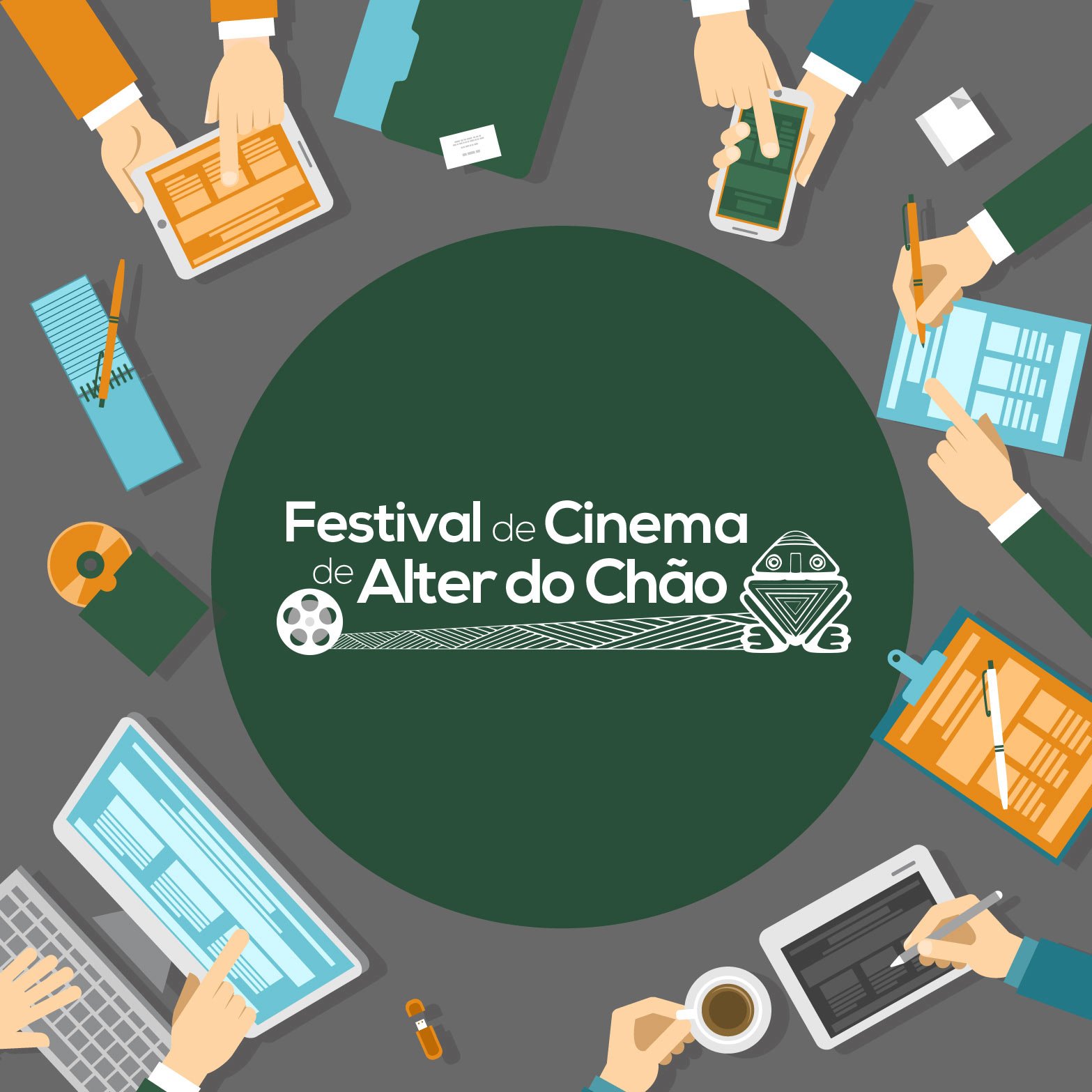 Located in an area of ​​great natural beauty and ecological importance, the Festival aims to generate the least possible socio-environmental impact, promoting good ecological practices and serving as a model of sustainability for other festivals and events. 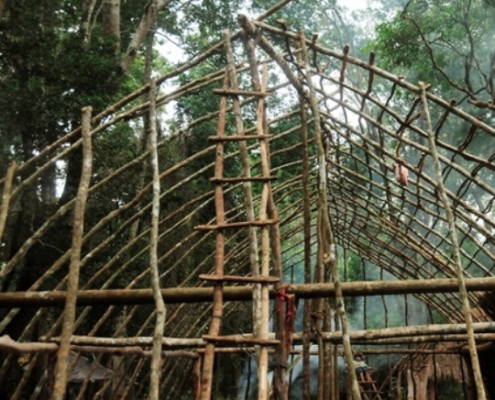 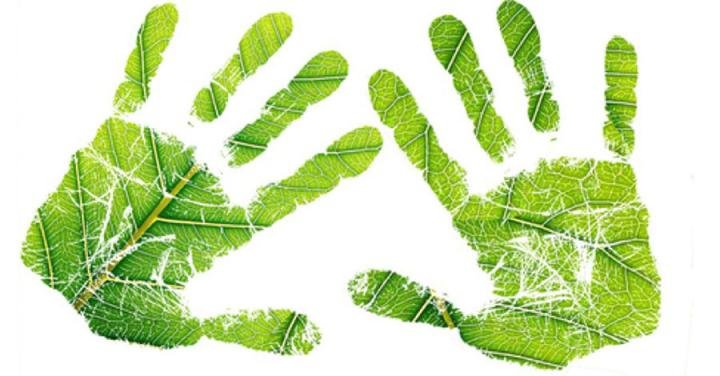 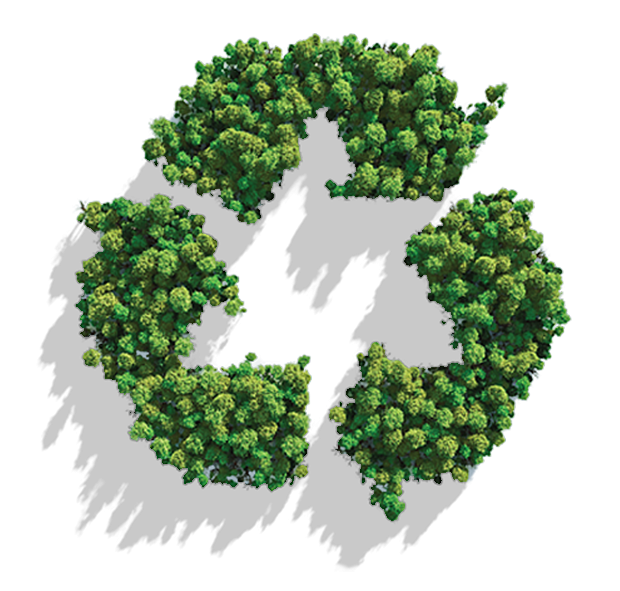 How to get to the Festival

The Film Festival in partnership with Soul Traveler, has prepared the best Airfare Prices and separated the best Hotels from Alter do Chão. 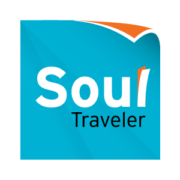 Assemble your package according to the days you want to participate in the festival and accommodations of your choice.

Select the payment method (Up to 6 times on credit card and 4% discount on cash payment).

Now just pack your bags and get ready to enjoy the Festival with the certainty that you've made the best deal.

Visite a Página do Fest Alter 2019 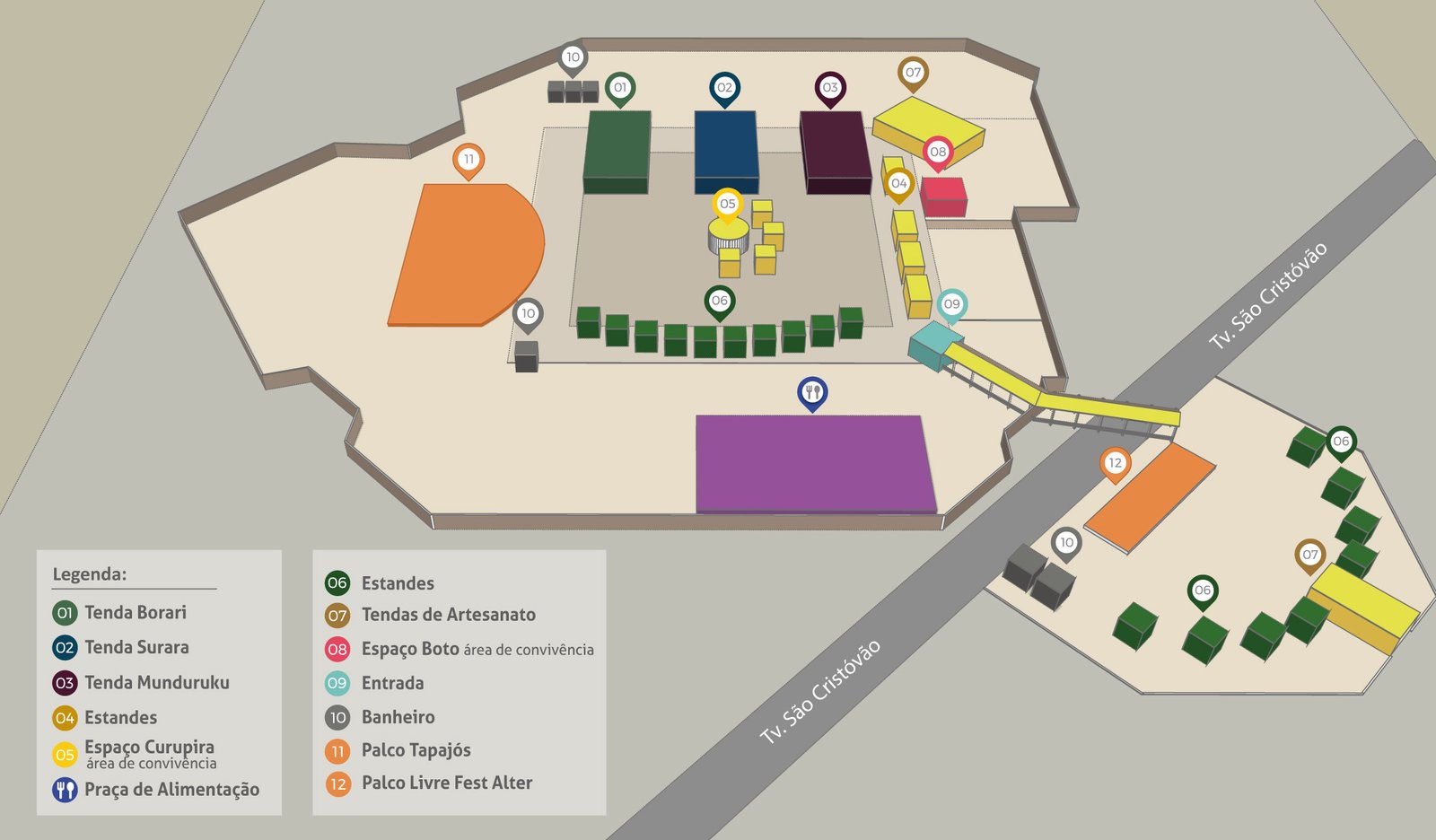 Alter do Chão told by its own People

This space is dedicated to the different looks of the people from Alter do Chão in videos produced by them. The Amazon told by its own people that is the intention of the Film Festival of Alter do Chão.

Its local people talking about the Village, its customs, its culture, its cuisine, its growth, its music, its dance, its habits, its legends, its stories, its sports, its beaches and its earth.

Santarém and Alter do Chão, a city and village full of beauty, art and poetry of its people.

News about the Festival 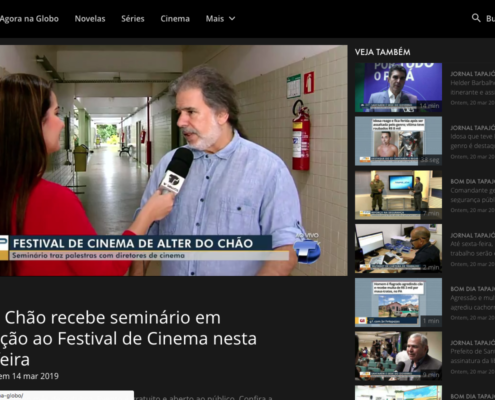 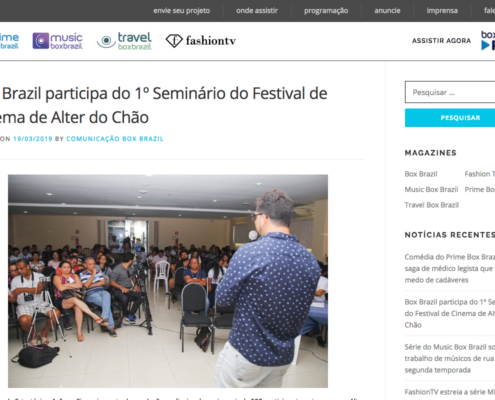 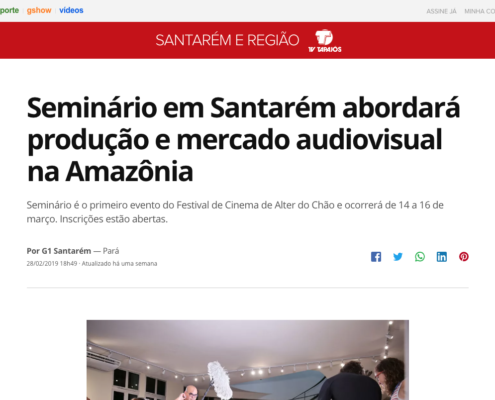 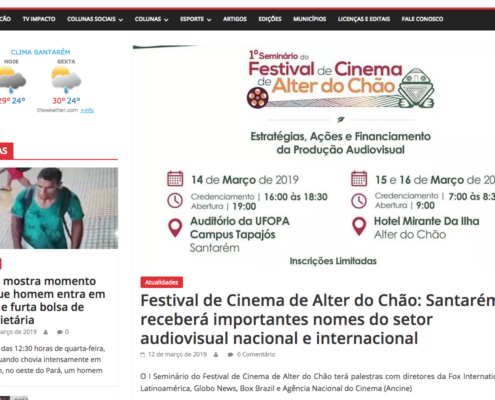 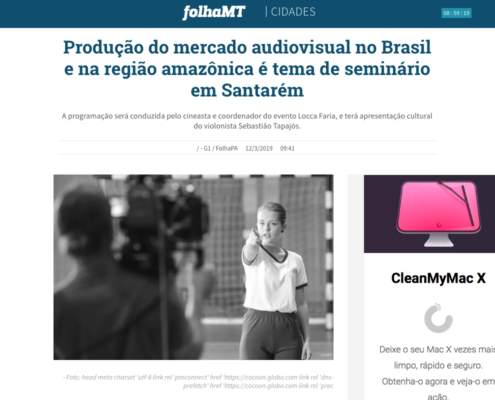 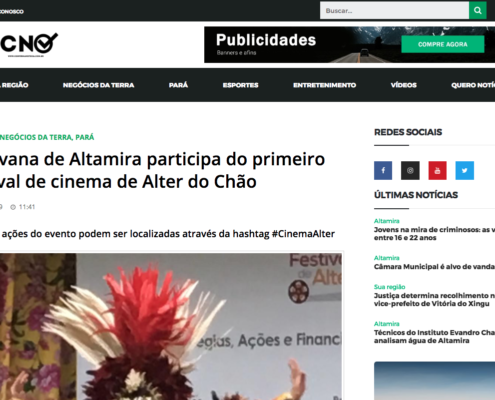 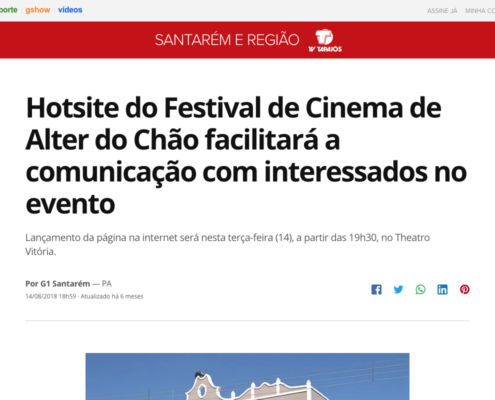 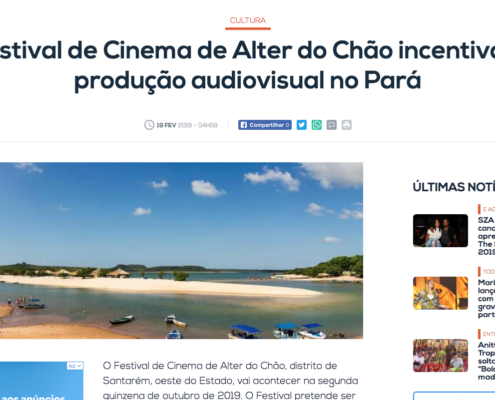 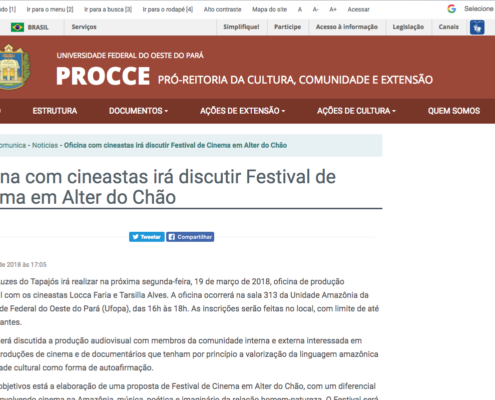 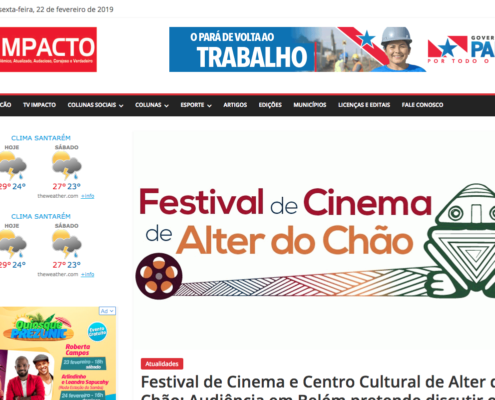 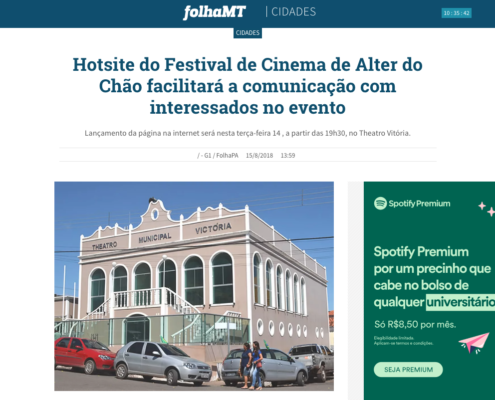